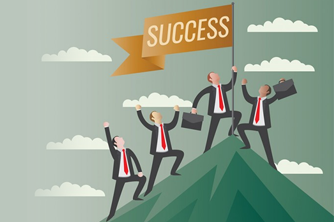 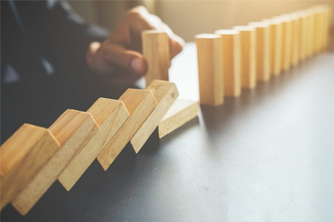 It can be complicated to automate model-based testing. Here’s how to employ action words to get the job done. 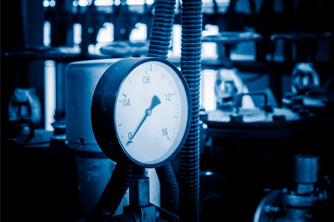 Introduction This article discusses the all-too-common occurrence of the time needed to perform Software Testing being short changed as specification, 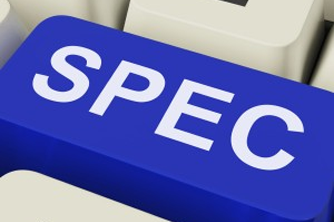 Introduction In many of the Test Automation projects that we are involved with using our Action-Based Testing methodology, management has expressed a 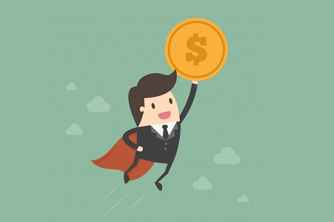 Capitalizing Testware as an Asset

Companies generally consider the software they own, whether it is created in-house or acquired, as an asset (something that could appear on the balanc 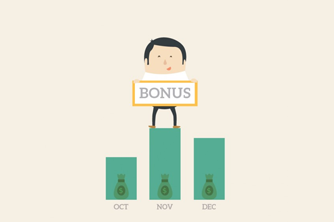 One of the most dreaded kinds of bugs are the ones caused by fixes of other bugs or by code changes due to feature requests. I like to call these the