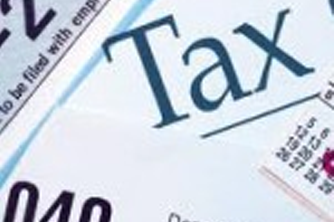 Bugs in Tax Software Stop People From Filing Tax filing in the US was more difficult this year due to a glitch in some tax software programs. “We’ 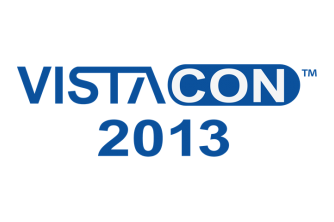 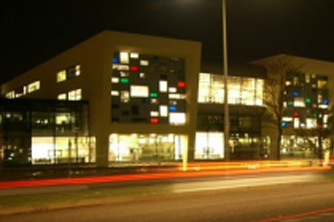 Video: Jean Ann Harrison on the challenges of mobile testing For testers who like a good challenge, the mobile arena is the place to be. LogiGear maga 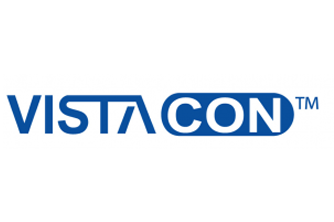 VISTACON 2013 ANNOUNCED In 2011, LogiGear partnered with software testing experts from companies such as Microsoft and EA to create a unique conferenc 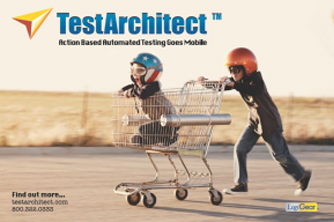 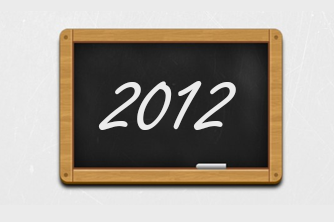 At VISTACON 2011, Jane sat down with LogiGear Sr. VP, Michael Hackett, to discuss 24/7 complex systems. As an industry veteran with more than fifteen 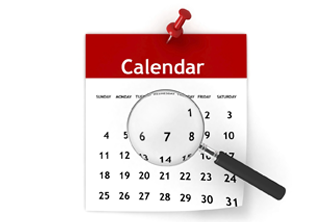 Editorial Calendar Announced We look forward to an exciting and full 2012 as its predecessor was a tough year for many in the software business. At Lo 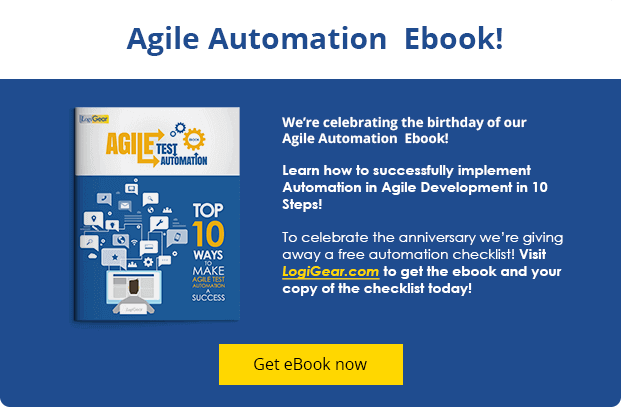