An application programming interface (API) is a set of routines, protocols, and tools for building software applications. An API expresses a software component in terms of its operations, inputs, outputs, and underlying types. An API defines functionalities that are independent of their respective implementations, which allows definitions and implementations to vary without compromising the interface.

A web service is a method of communication between two electronic devices over a network. It is a software function provided at a network address over the web with the service always on as in the concept of utility computing.

Social API is an architecture that makes it easier for web browsers to integrate with social media services, using standard web technologies as the API.

A remote procedure call (RPC) is an inter-process communication that allows a computer program to cause a subroutine or procedure to execute in another address space (commonly on another computer on a shared
network) without the programmer explicitly coding the details for this remote interaction.

Sometimes it’s hard to put the bridge between the business and development sides of the API. So, actually the API Economy is a new type of economy that was triggered by technological and social innovations. And a number of well-known companies take advantage of the economic possibilities offered from exposure of business through APIs (e.g , Amazon, eBay, etc.).

A sandbox is a testing environment that isolates untested code changes and outright experimentation from the production environment or repository, in the context of software development, including web development and revision control.

An intermediary for requests from clients and servers providing resources.

An API gateway is a single point of entry (and control) for front end clients, which could be browser-based or mobile.

An API key is a code passed in by computer programs calling an API to identify the calling program, its developer, or its user to the website.

A message sent to the target web server from the client.

A parameter is a special kind of variable, used in a subroutine to refer to one of the pieces of data provided as input to the subroutine.

A message is an information unit that the system sends back to the user or system operator with information about the status of an operation, an error, or other condition.

An interface is a shared boundary across which two separate components of a computer system exchange information. The exchange can be between software, computer hardware peripheral devices, humans, and combinations of these.

A defined way of transferring data between peers.

An API console is a tool that acts as a GUI to view and/or access a variety of a specific API’s information. A console may give you access to such things as: authentication keys, traffic information, data, or
methods. For testers, it can act as a UI or access point to send requests and receive responses for testing an API. Also sometimes called a viewer.

To divide language into small components that can be analyzed.

A program that dissects source code so that it can be translated into object code.

LogiGear Staff
LogiGear Corporation provides global solutions for software testing, and offers public and corporate software testing training programs worldwide through LogiGear University. LogiGear is a leader in the integration of test automation, offshore resources and US project management for fast, cost-effective results. Since 1994, LogiGear has worked with Fortune 500 companies to early-stage start-ups in, creating unique solutions to meet their clients’ needs. With facilities in the US and Viet Nam, LogiGear helps companies double their test coverage and improve software quality while reducing testing time and cutting costs. 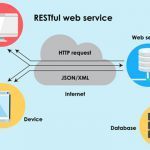 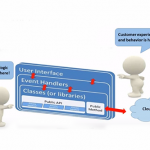 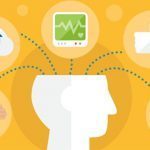 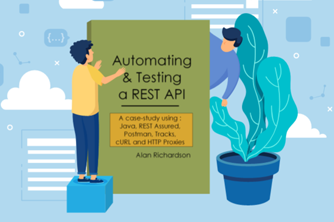 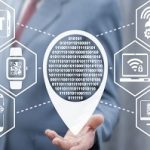 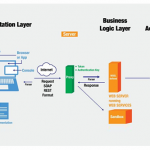 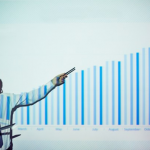 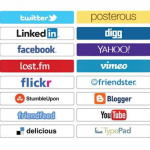 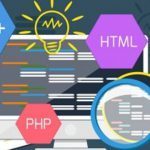 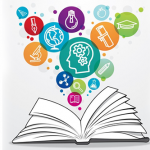 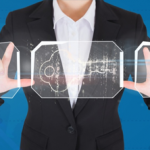 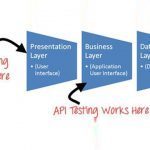