Artificial Intelligence is the latest trend to emerge. Understanding its role in software testing is critical. 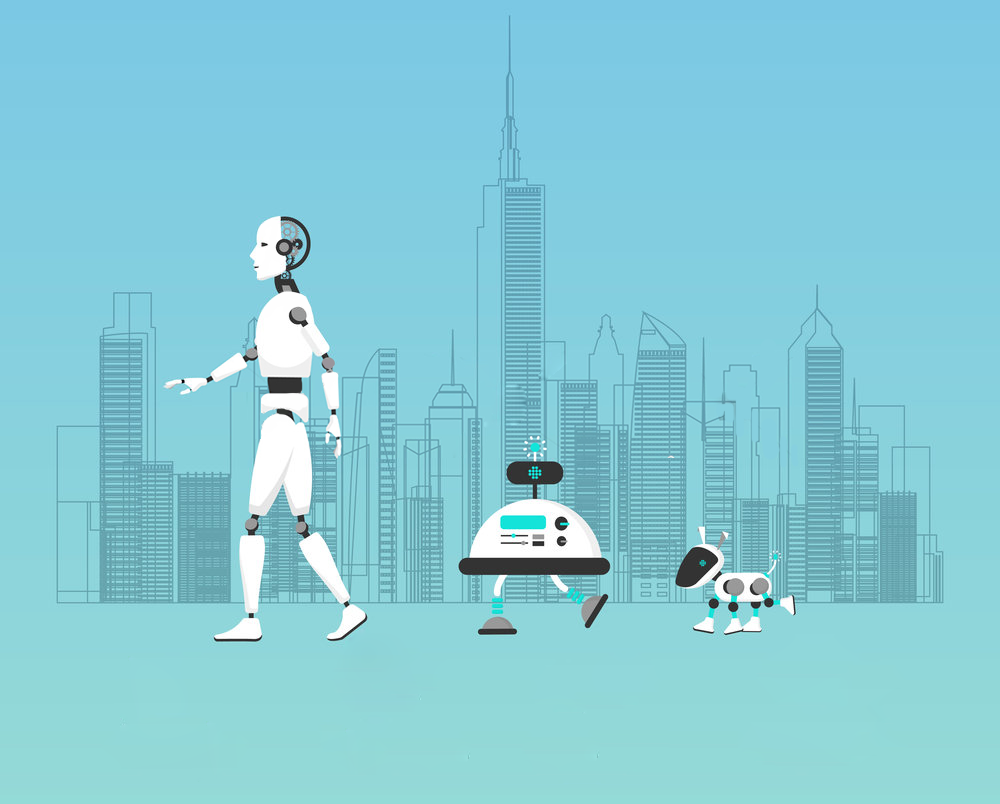 I am always looking to see what the next big trend in tech will be.

Some of the recent trends include Agile, DevOps, and Internet of Things (IoT). Now the new trend appears to be Artificial Intelligence .

In 2017, Tech Giants such as Amazon, Facebook, Google, and Microsoft spent billions on AI and Machine Learning initiatives. At Build 2017, Microsoft announced Microsoft Cognitive Services to help developers integrate AI into the applications they are developing.

It looks like AI is just going to keep growing and there is clearly a role for it to play in software testing, too.

Tools Will Need to Evolve or Die

AI and Machine Learning are centered on training software to understand input data versus output today. This is very similar to the testing activities performed manually today. We type an input into a field, and we look for an expected output.

With AI, the machine does the testing instead. It comes up with many more variations of the test. It automatically runs many more tests than a human could supervise. And it even handles

changes to the code and UI that previously had to be made by QA professionals. Some examples of this are adding fields or changing the inputs and anticipating outputs.

Even without AI, testing tools have evolved. Today’s tools help testers create, organize, and prioritize test cases. Efficiently managing tests and their outcomes, as well as remediating defects, remains essential to giving the developers the feedback they need.

Here are two things to consider when it comes to software testing tools (with or without AI):

Test management tools need to evolve for scalability. Testers should be able to use these tools to support quick test reruns or Nth number of test cases.

AI is going to replace testers as we know them today. Instead of being a QA team, software testers will be a Test Automation team.

That’s because AI is going to make testing more efficient. Test Automation engineers will be the subject matter for experts teaching AI to execute the tests—and many more tests and permutations—faster than they could do manually.

Humans will supervise the outcome of the test, adding the critical human element. After all, there are three types of requirements for testing (implicit, explicit, and latent). But only explicit testing can be done by AI.

“A lot of things are going to change in the testing field with the entry of AI. Almost 70 percent of testing is repetitive and AI can quickly occupy that space. The 30 percent left is questioning the system, and that’s what testers need to focus on. AI is the next big thing in testing, but it won’t replace humans. The testers working alongside AI can quickly revolutionize the way we test today.” Vijay Shinde, Founder of Software Testing Help 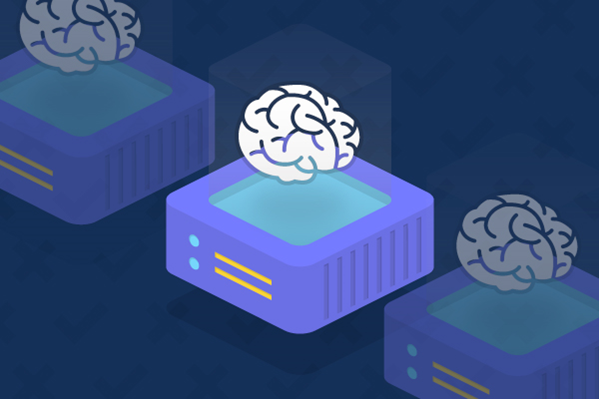 You’d be hard-pressed to find any software QA professional who would say testing is the same today as it was five years ago.

And similarly, AI is going to play an important role in the future of software testing. But it’s not going to change software testing overnight. And there are fundamental ideas about testing and quality that will remain (and that only humans can understand) for the foreseeable future.

Learn more about the impact of AI on software testing. Watch a recent webinar: “3 Ways AI Will Change Software Testing.”

Regg Struyk
Regg is a co-founder of eLead ALM, focusing on software solutions for improved product quality and delivery. He grew up in the '80s on the cusp of the technical revolution, which has fueled his 25-year passion for software development. Regg is considered a requirements Sherpa with focus on various types of testing, user behavior, Automation, and anything next generation.

This article originally appeared on Perforce at: https://www.perforce.com/blog/alm/software-testing-ai-your-future 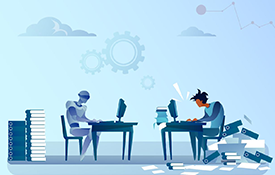 AI, Machine Learning, and The Technopocalyspe
We take a glimpse into the future where AI and Machine Learning have spiraled out of control and the machines have overthrown mankind.What does this mean for Software Testers?Will we have jobs? Will we have oxygen?Where has the coffee gone? The points in this article will shock you... Take a moment and sit back as I take ...

Stepping up to the AI Testing Challenge
The terms Artificial Intelligence (hereafter referred to as AI) or Cognitive Computing are one of the most popular topics in the world of technology. While the concept of AI has been there for a while, (one can imagine that the earliest invention of the computer was an early form of AI), it’s only the recent past ...