An action taken on a device’s screen that involves translational movement of touch points. A swipe recognizer makes an instantaneous decision as to whether the user’s touches moved linearly in the required direction.

The accelerometer allows the device of Smartphone to detect the orientation of the device and adapts the content to suit the new orientation.

Gyroscopes are used in Smartphones and tablet PCs for finding the position and orientation of devices. Combining a gyroscope with an accelerometer allows the device to sense motion on six axes – left, right, up, down, forward and backward, as well as roll, pitch and yaw rotations – allowing for more accurate motion sensing abilities.

The proximity sensor in Smartphone senses how close the phone is to the user’s cheek/face, so that it can pause whatever activity it is in the middle of (playing music or browsing the web, for example) so the user can take a phone call. When the phone is removed from the ear after the call, the phone resumes its previous activity.

A magnetometer is used to measure the strength and/or direction of the magnetic field in the vicinity of the device. Sometimes certain devices or radio signals can interfere with the magnetometer requiring users to either move away from the interference or re-calibrate by moving the device in a figure 8 motion.

NFC a.k.a Near Field Communication, is a short-range wireless technology used as a method of transferring data over short distances between two compatible devices.

Glossary March 2021
Scrum Board A Scrum Board is a tool that helps Teams make Sprint Backlog items visible. The board can take many physical and virtual forms but it performs the same function regardless of how it looks. The board is updated by the Team and shows all items that need to be completed for the current ... 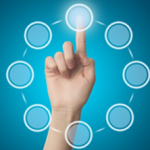 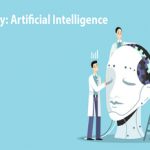 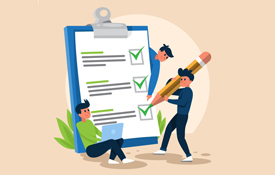 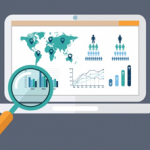 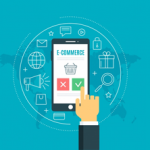 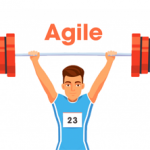 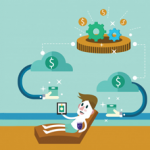 Glossary: Cloud Testing
Cloud Computing: Cloud computing is a concept used to describe a variety of computing concepts that involve a large number of computers connected through a real-time communication network such as the Internet. In science, cloud computing is a synonym for distributed computing over a network, and means the ability to run a program or application on many connected computers at the ...

Glossary - March 2020
Extreme Programming (XP) XP is a software development methodology which is intended to improve software quality and responsiveness to changing customer cycles. A type of Agile software development, it advocates frequent “releases” in short development cycles, which is intended to improve productivity and introduce checkpoints at which new customer requirements can be adopted. Source: https://en.wikipedia.org/wiki/Extreme_programming ... 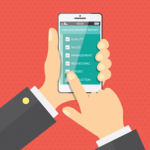 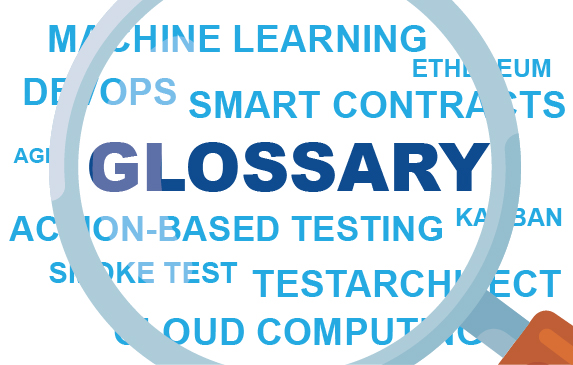