Divide and conquer was a strategy successfully employed by ancient Persian kings against their Greek enemies. It is a strategy that can still be used successfully today. Fundamentally, by dividing something into smaller more manageable pieces (in the case of the ancient Persians, they divided the Greek city states), it becomes much more manageable.

A major source of the problems is that organizations underestimate the different skill sets involved. To be successful, a team needs many skills, but the two most important are:

The root of the problem is that many view the automation of tests as a low tech activity that the testers can take care of on top of their test design efforts. Unfortunately, many test tools on the market encourage this vision by making automation “friendly” with nice looking record and playback features and other support for end users to do their own automation. However, automation is in essence software development – you try to program a computer do something that you do not want to do yourself anymore. As with any software, automated tests tend to be complex and they can break when something unanticipated happens.

To create software, and to make it work, takes specific skills and interests. It takes experience and patience to find the cause of problems. This is even more the case with test automation than it is other software:

These skills and experiences are not part of the profile of most testers. The interest and patience needed to dive into ugly problems in test execution is not common among many testers. The best way for test automation to work effectively is when separate people on a team are tasked with it, and sometimes even specifically hired to do it.

Furthermore, it is a good idea to have cooperation with the development organization. This way the automation engineer can get help and coaching, get information on specific classes, API’s and protocols used in the application under test, and give feedback on the testability of it all. For example, automation engineers can negotiate extra hooks for the development team to incorporate into the software to make test automation easier and more stable.

Let us now look at the problem from the reverse angle: automation engineers are usually not well suited for test design. Testing is a profession that is often under-respected. In many cases testers are just regarded as workers who convert system specifications (use cases, requirements, UI mockups, etc) one-to-one into test cases. Good test design is, however, a highly developed art. Testers have to devise situations that make life difficult for the system under test, and express them into test cases that are not too tedious or to hard to automate. Test design also takes its own kind of patience. Testers need to work their way through specifications and find the many things to verify. This is something that automation engineers do not particularly like. Like most programmers, they usually prefer to create a new piece of software than to patiently and methodically test an existing one. 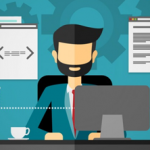 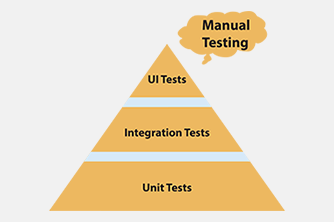 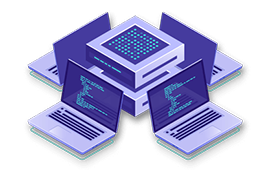 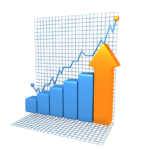 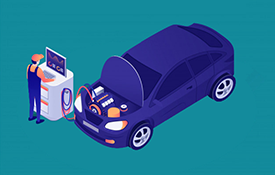 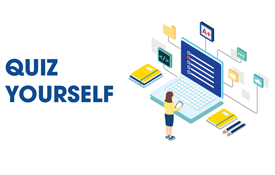 Quiz Yourself
Take 5 and test your knowledge on the Software Testing essentials covered in our March 2019 issue. Good luck! 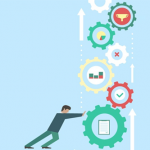 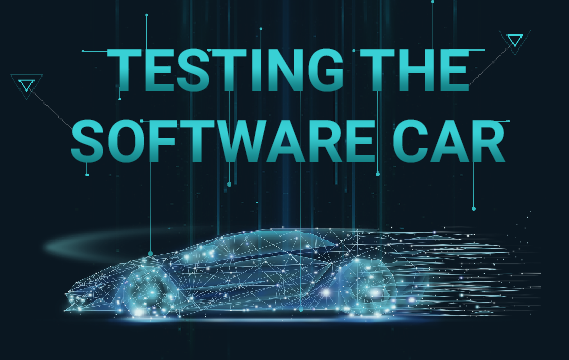 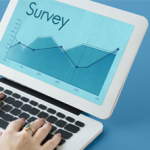 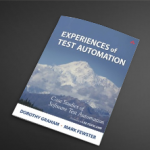 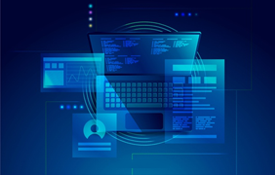 Conversational User Interfaces: Breaking Down the Best Automated Testing Strategies
The guide for CUI Automated Testing strategies, including chatbot testing and voice app testing. In the Software Testing industry, trends come and go that shape the future of testing. From Automation in Agile, to the DevOps era we are now in, trends are what evolve and improve our testing processes and ideologies. Currently, many researchers ... 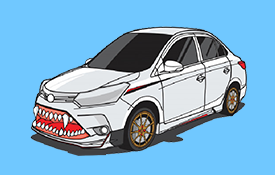 The 4-Wheeled Monster
5 roadblocks in vehicular autonomy that complicate Software Testing Experts in the field have previously referred to air travel as somewhat of a gold standard for autonomous vehicle safety, but after Boeing’s two tragedies, that analogy can no longer be used when talking about self-driving cars. This was after Boeing’s 737 MAX Jets have found ...