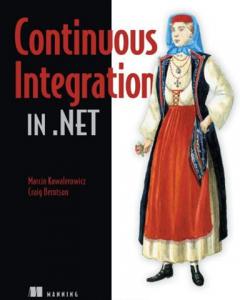 Times have changed, the tools have improved, and with books like this available you have no reason to not give CI a go.

I still remember the first time I was on a project that used NAnt and CruiseControl.NET. It was years ago and both were new tools with plenty of bugs. The project manager took one of the team’s architects and dedicated him to getting CI up and running. I didn’t work with him for another 9 months. It was a complete nightmare. Every morning was dedicated to finding out why the builds failed, fixing the issue, and then manually rerunning the builds until successful. Then it was off to show management the new build reports. It didn’t take long for them to not want to be hassled with the process. A year after it all began the code base was removed from the CI process and went back to manual builds.

Not a very good story to start the review of a book on CI that I highly recommend you read. Times have changed, the tools have improved, and with books like this available you have no reason to not give CI a go. You may have plenty of excuses, but no reasons. Luckily this book contains a nice summary of excuses commonly used and does a nice job of debunking them.

The book starts off with a chapter titled “Understanding continuous integration” which gives a nice overview of CI and introduces the CI tools. They include source control, CI server, feedback mechanism, build manager, unit test framework, documenting, and code-analysis tools.

One of the things I like about the book is that it is .NET centric and not Microsoft centric. It introduces the Microsoft tools, other vendor’s tools, and open source tools. For example, Subversion, TFS, SourceSafe, Git, and Vault are introduced as source control options, Nant and MSBuild are introduced as build tools, and CruiseControl.NET, TFS 2010, and TeamCity as CI servers.

The authors do a great job of providing in-depth examples of the different tools and technologies. The example’s accompanying downloadable code is very well organized and usable.

Although implementing CI can be a big change for a team, this book will definitely help educate you and your team on all the different tools available in the context of .NET projects. That give a big advantage when planning your team’s path to CI.

All in all I highly recommend using CI on your projects, but I recommend reading this book first even more.

Tad Anderson
Tad lives in Mount Joy, PA with his wonderful wife Wendy and his faithful companion Artimus (4 year old Maltese). He has been programming since 1992 and specializes in Software Architecture. He is currently serving in the role of Enterprise Architect at Penn National Insurance. 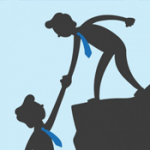 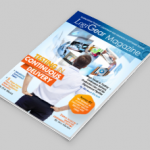 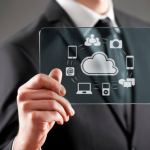 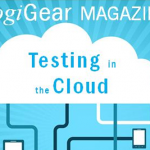 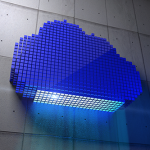 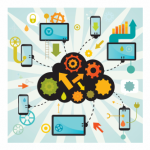 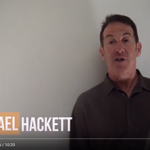 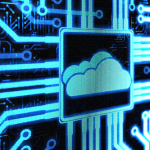