According to Associate Press (February 9, 2010, Yuri Kageyama, AP Business Writer), “Toyota is recalling 437,000 Prius and other hybrid vehicles worldwide to fix brake problem.” Toyota is the world’s largest automaker with impeccable quality reputation up to now.

As it turns out, the cause of the problem is a bug in the software that controls the brake system. “There have been about 200 complaints in Japan and the U.S. about a delay when the brakes in the Prius were pressed in cold conditions and on some bumpy roads. The delay doesn’t indicate a brake failure. The company says the problem can be fixed in 40 minutes with new software that oversees the controls of the antilock brakes.”

I don’t mean to wage in on Toyota disastrous situation. I just think that this is an essential software testing lesson and it illustrates some key issues that testers like us have experienced over the years. “After receiving a similar report from the U.S. in October, Toyota’s tests concluded that a glitch in the Prius antilock brake system software could reduce braking force when drivers traveled across bumpy surfaces. The company wrote that “although this system was operating as intended,” it decided to make a change to its production line in January to address the problem,” Kareyama reported. If I wrote a bug report, it would look like this:

It seems that the Resolution can be treated as “As-designed” (although it does not work in certain scenarios, that was how Toyota designed it), or “Deferred” (the problem is acknowledged and will be fixed later), or “To-be-fixed” (but in the next release). We already know the outcome. So, what do we learn?

Last but not least, we, testers don’t create software or product; we help improve software reliability through our bug finding skills. Buy breaking software, we are saving consumer and our company time and money (even contributing to public safety in this case). So, keep breaking software tester…Your job is much appreciated! 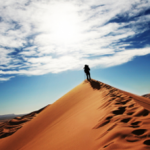 Why Exploratory Testing Should Be Part of the Test Plan
BrianBrian is a delivery-focused manager with a wealth of multi-disciplinary IT experience, the last fifteen years of which have been mainly in quality assurance and testing. He has been fortunate enough to work for some of the world’s largest companies using some of the latest technologies and tools.As well as being responsible for the day-to-day ... 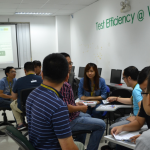 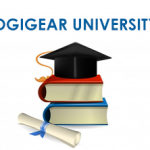 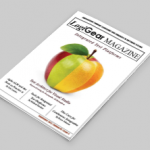 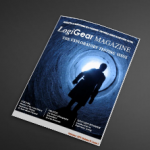 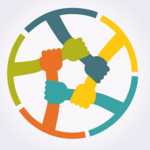 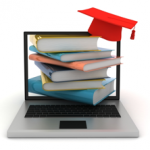 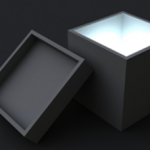 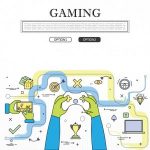