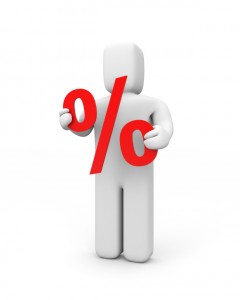 Google plans to sell 200 million Android phones in Africa. It is estimated that by 2016 there will be a billion mobile phones on the continent.
– CNN

M-PESA is a mobile money transfer service launched by Safaricom, Kenya’s largest mobile operator, and Vodafone, in 2007. Five years later, M-PESA provides services to 15 million Kenyans (more than a third of the population) and serves as conduit for a fifth of the country’s GDP.

In Kenya, Sudan and Gabon half or more of adults used mobile money, according to a survey by the Gates Foundation and the World Bank.
– M-payment

Gartner predicts that in 2016 there will be 448 million m-payment users, in a market worth $617 billion. Asia/Pacific will have the most m-payment users, but Africa will account for the highest revenues.
– Gartner (May 2012)

While the rest of the world dreams of mobile payment , in Japan it is already a way of life. 47 million Japanese have adopted tap-and-go phones in three years – this is one of the fastest roll outs of electronic products in human history.
– ComScore (February 2011)

The Emergence of Mobile Malware: 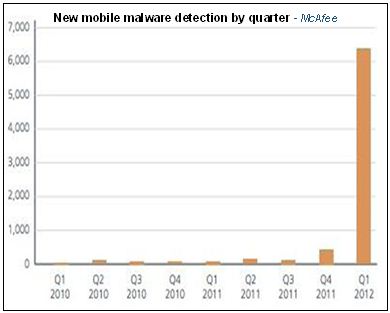 The World Quality Report, which is compiled each year by consultants Capgemini, software test specialist Sogeti and IT group HP, found that only 31% of 1,550 CFOs, CIOs, IT directors and quality assurance (QA) directors polled conduct tests of mobile applications. Even where testing of mobile software does occur it’s focused on performance rather than functionality or security.

Respondents acknowledged that security testing was only a priority for 18 percent of organizations.

According to a report by the FBI, as of October, 2012, a whopping 25% of employed U.S. adults say they have been a victim of malware or hacking on their personal electronic device.
“As more and more people around the world are adopting smartphones and using them to download apps, bank, and conduct business, there’s more and more of an incentive for criminals to attack phones like they’ve attacked PCs in the past,” he said.
-Kevin Mahaffey, CTO, Lookout 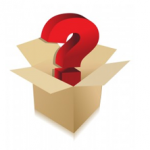 Unwrapping the Box
Strategies to Approach Mobile Web App Testing Mobile web technology has been continuously changing over the past few years, making “keeping up” challenging. In this article, Raj Subramanian covers the latest trends and changes happening in the mobile web and how testers can prepare for them. 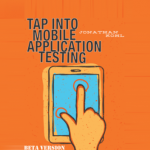 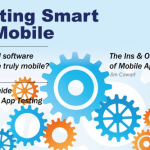 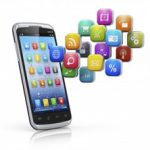 Benefits of Mobile App Testing in the Cloud
The mobile application ecosystem is very dynamic. OEMs are launching new devices and new customization, and new OS versions are delivered every now and then. This is the constant challenge that most enterprises face. 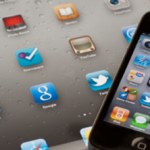 Extending Test Automation to Mobile Applications
Gal Tunik explains the necessity of test automation in mobile applications, citing the unique challenges that that platform raises, including the intricate differences between mobile and desktop interfaces, and performance test results for applications as well as mobile networks. It is no surprise in this day and age of instant-on gratification that mobile devices are ... 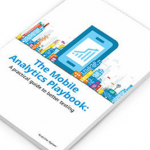 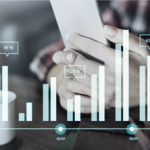 Strategize Your ’Mobile App Testing’ with ’M-Analytics’
Convergence of Social Media, Mobile, Analytics, & Cloud [SMAC] is one of the hottest trends these days. It is a major business agenda forcing organizations to rethink their strategies and increase technology investments in this direction. 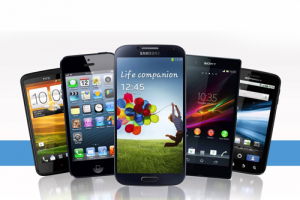 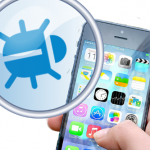 What Matters in Mobile Testing?
Devices matter. We don’t yet trust the mobile devices like we trust desktops and laptops. In the course of testing traditional web applications, rarely do you have to think about the model of the actual machine. In mobile, however, the behavior of an application can vary from device to device. You can no longer just ... 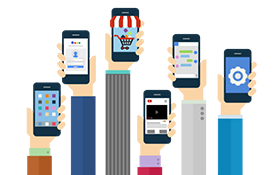 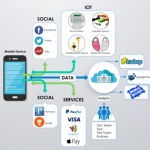 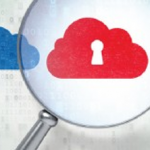 The Ins & Outs of Mobile App Testing
Removing the barriers to move and better mobile testing. Over the last decade, application testing has continually proved itself to be an important concern. When done well, testing can drastically reduce the number of bugs that make it into your release code (and thus actually affect your users). In addition, good testing approaches will help your ...